By Dr B Mitchell 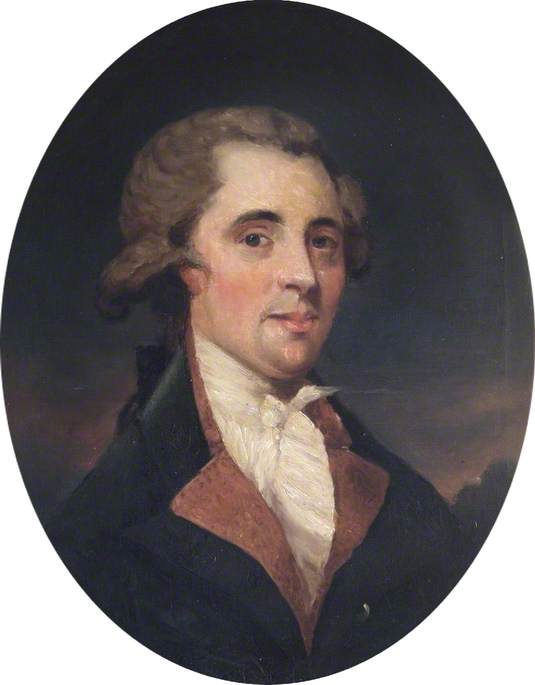 Charles Knight (senior) was born around 1750, and brought up by the Rev James Hampton, a Yorkshire clergyman. The rumour that he was the illegitimate son of Fredrick Prince of Wales and Henrietta Knight may well be true. Fredrick died in 1750, and was known to have had a liaison with Henrietta Knight, a society beauty. James Hampton was in the pay of the royal court, and after James’ death, Charles Knight inherited a considerable legacy, and moved to Windsor. He set himself up as a printer and bookseller opposite the castle gates, where George III paid him frequent visits, like brother to brother.

In 1812 Charles Knight senior with his son Charles Knight junior started printing Windsor’s first newspaper, the Windsor and Eton Express. By this time he had become an alderman, and was twice Mayor of Windsor. In 1819 he retired, and left his printing business to his son. He died in 1824, but there was no obituary to him in his paper, just a brief death notice.

Charles Knight (junior) was born in 1791. His mother died shortly after his birth, and his father never re-married. He grew up learning about the printing business, but was also overseer of the poor in Windsor, encouraged by his father. He made the startling and unheard of suggestion of actually visiting the poor in their homes.

After his father’s death, Charles sold the newspaper and moved to London to follow a career which made him famous. He had ever been keen to bring books and learning to the poorer classes. In London he got involved with the Society for the Diffusion of Useful Knowledge and published The Penny Magazine, The Penny Cyclopaedia, The Library of Entertaining Knowledge, and other publications specifically aimed at the working classes. He died in 1873 and was returned to Windsor to be buried on Bachelors’ Acre where all his family had been laid to rest. 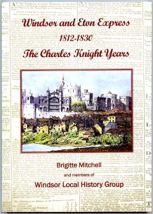 Available from the WLHG at the special price of £5.00